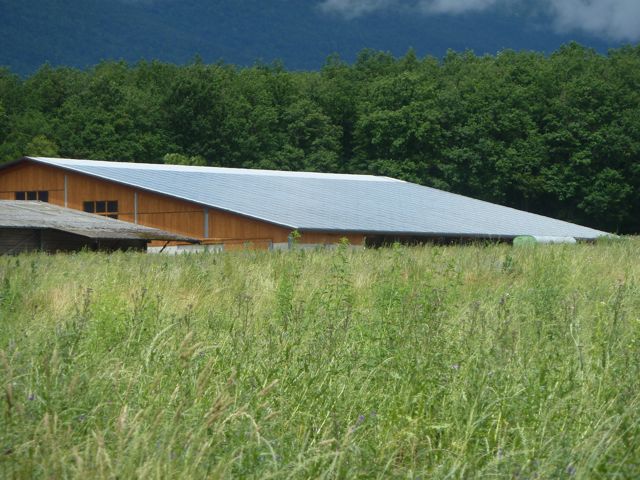 This solar plant of 1057 m2, which produces 169,000 kWh/year, is an example of an original and collective investment. A small, three-person company organized by Yellowprint built the solar power plant on the roof of the stables rented to the La Chaumaz equestrian centre. This solution shows that anyone, even those who don't own a roof themselves, can participate in the realization of a solar power plant by delegating the entire project to Yellowprint - including post-installation services.